There is one thing I must confess before writing this reflection, that is I have been struggling to conceptualise the essence of this subject from its beginning. Although my tolerance towards ambiguity is relatively high, I find myself lost in the ocean of lessons taught in the past seminars. In seeking for the explanation, I can only think of one – my tendency to find a specific reason the subject exists or the so-called “subject learning outcomes” in the subject outline. Narrative is the spectrum I often consider to be an ordinary aspect of life, which we touch on every day but do not necessarily use it as an approach to studying someone. Thus, coming to this class, I brought nothing but questions and hopes. Two-third of the way, the answer to “Why narrative practice?” has become clearer.

When I first received the instructions for the interview task, I hesitated and did not want to present early because I wanted to see how people do and follow their path. But I realised there is no set path, narratives are unique to their own and they should be presented as they are. As a matter of fact, I kept holding on to the belief that this assessment should be done in an agreed format until the very last minute before my presentation. The ambiguity posed by the subject, I reckoned, was meant for us to define our progress and because of its relation to personal perception, it should be left equivocal.

Lily An – the International Student Coordinator for the faculty of Law, Humanities and the Arts, was the first name coming to my mind when I read the assessment. Perhaps because she has been a mentor guiding and supporting me from the first place, and because her values are worth sharing. However, I did jump between choosing Lily – a person whose professional guidance I want to embrace – and the UOW Digital Media Coordinator – the boss with field knowledge I admire. A part of my hesitance also stemmed from Lily’s close working relationship with Kate Bowles – the lecturer, thus I feared to do them wrong and perhaps that is the last thing I would ever want to do in my whole existence. In the end, I chose to talk about Lily An.

We both came from the international student background. Reflecting back on the above quote, we conducted this conversation because I was seeking for advice from a person who has been through the bittersweet, and Lily was wanting to help – both with my assignment and my direction in life. In this very moment, I came to realise the purpose of conversations, not just at the time but the narrative practice I have been touching on. That we listen to stories as a therapeutic method to soothe our pain and to search for values with personal meaning. These values learned will give a realisation to our difficulties and guide our decisions (Bowles 2018). It is natural for an outsider to be drawn to certain aspects of the story resonating with their progress because our brain reacts to the way we choose what to think about. In Lily’s story, I was captured by the persistence throughout her journey, admittedly shocked and overwhelmed by her will and decisions.

“I handed out a lot of resumes, knocked on every door down the Crown Street. Still, no one gave me anything” – Lily An

This aspect of Lily was what I have never seen before the interview, however, I must say I found myself somewhere in the position she once stood – an international student struggling to earn a place in the new society. Despite being a Senior Accountant for 5 years in China, Lily chose another career path in which she takes great pride. For a long time, I was curious why she decided to drop her specialisation and a Master degree in Accountancy to pursue a much more human-centric job. But seeing what she has done and will accomplish in the future, I stop myself from asking why but asking how far she can go with her strong will and her passion for international students. 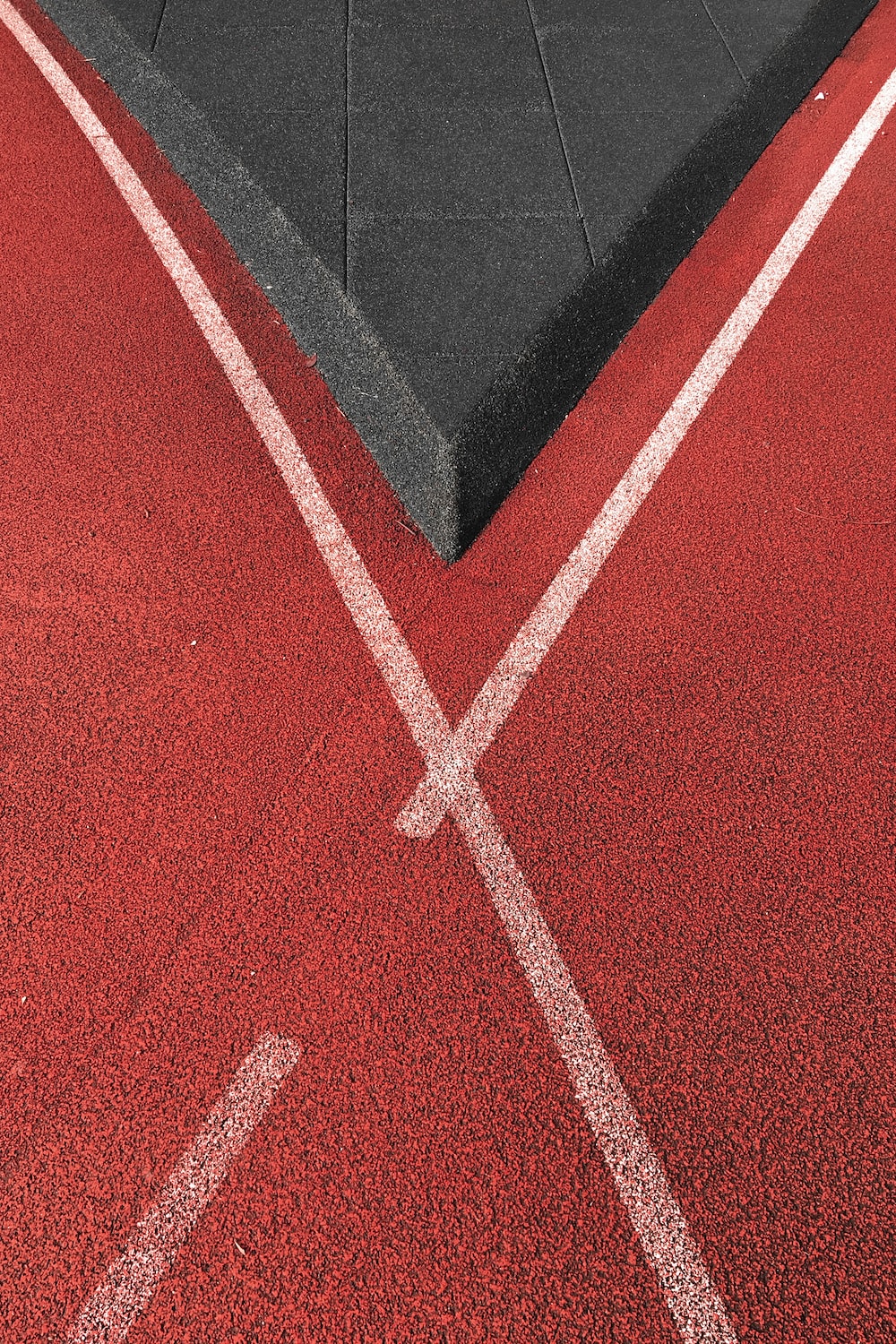 I wrapped up the presentation with three words we both agreed that describe Lily An best – consistent, ambitious and human-centric. However, sitting in front of my laptop and writing out the reflection, I had a second chance to look into her values and her image perceived by colleagues and students. Perhaps at the core of her doings, human-centric is the value that stays, and the legacy that continues to flourish even after she no longer works in the International Student team. Surprisingly, while being regarded as a person with high emotional intelligence, I have never considered placing human at the heart of every action would create such drastic change on a person’s life. I learned about this power, and while I cannot say for myself if I want to choose a path like hers, I know for certain that values whose meanings talk to us on a personal level will always guide the journey.